We're delighted to launch the GEM Awards which aim to recognise Sussex secondary school children who have gone the extra mile and deserve to be awarded for their achievement.

The first GEM Award will go to a young person who has done something great in their local community and we're calling out to schools, family members and friends to send in nominations.

Perhaps a young person has organised an event to raise money for charity, or dedicates some of their spare time to volunteering, or has made a positive impact on their town – whatever the reason, we'd like to hear about it. Each GEM winner will be presented with a Samsung Galaxy Tablet.

Rob Sutherland, Associate Director at South Link Logistics, said, "Sometimes young people don't get the best press, but there are some amazing youngsters in the local area who, like us, pride themselves on going the extra mile and they deserve to be recognised.  The GEM Awards are something brand new for us, but they sit very well with our principles of going above and beyond for our customers. We look forward to hearing about the great things Sussex youngsters are doing for their communities." 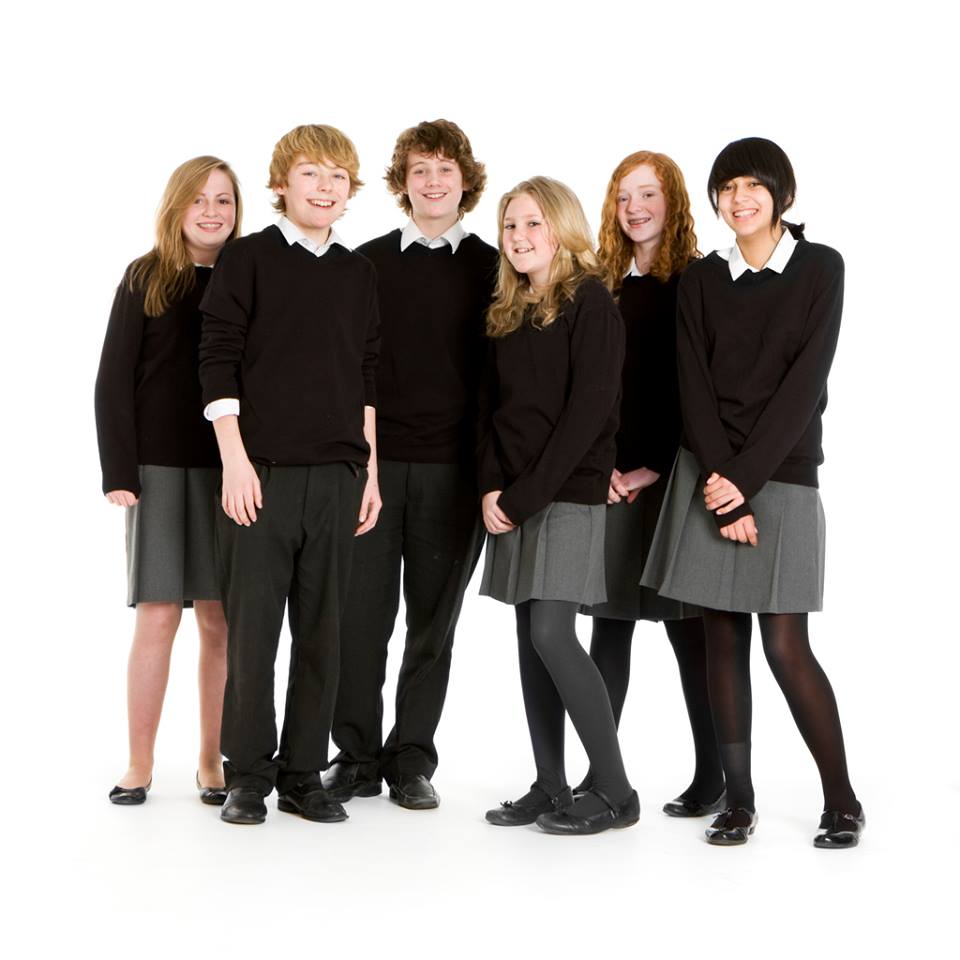 Nominations can be emailed to southlink@pmwcom.co.uk or posted to South Link GEM Awards, c/o PMW Communications, Stane Court, Stane Street, Billingshurst, West Sussex, RH14 9HP.  The deadline for nominations is midnight on Friday 24th March. All entries should include both the nominator and nominee's names and contact telephone numbers, the age of the nominee, the name of their school and why they deserve to be rewarded.

The closing date for nominations is midnight on Friday 24th March. Any entries received after that date will not be counted. The judge's decision is final. The winner and the person who nominated them will be required to be involved in a photo presentation with a representative from South Link Logistics. The photo of the winner will be distributed to the media. South Link Logistics reserves the right to award the prize to a runner-up if contact is not received from the selected winner within 10 days. The prize does not have a cash alternative.

Supporting our NHS
South Link are proud to continue their support of our NHS.

South Link are Pall-Ex Shareholders
South Link is pleased to announce that we are now shareholders in the logistics network, Pall-Ex.