The Autumn Statement, revealed on Wednesday 23rd November, was awaited with bated breath by the South Link team – as well as the wider haulage industry - as it offered the first insight into the financial future of post-Brexit Britain.

We all sighed with relief when Chancellor of the Exchequer, Philip Hammond, announced a freeze on fuel duty for the seventh year in a row, choosing not to increase it by two pence per litre, as had been the expected outcome.

The freeze is the longest in four decades and, as Mr Hammond put it, has been instigated to help close the gap between Britain and our European counterparts, whose productivity is currently surpassing ours by as much as 30%. 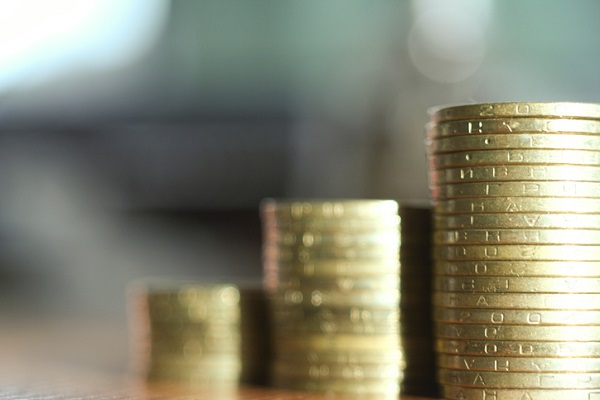 Although the price of oil, petrol and diesel will undoubtedly rise, transport companies will at least be making a saving on tax.

Tax on fuel remains at 57.95p per litre.  For the average driver, savings (compared to costs if the two pence rise had gone ahead) will be around £130 a year. However, for businesses like us at South Link Logistics, who use large amounts of diesel, the savings on fuel tax will be much greater, meaning our customers benefit as a result.

For example, our lorries travel on average 6,000 miles per week in total, which equates to a usage of approximately 3,000 litres of diesel. Had the Chancellor gone ahead with the predicted tax rise of two pence per litre, then this would have had a knock on effect to the tune of £60 per week. In annual terms that's a tax hike of over £3000 – not an insubstantial amount by any means.

Rises in tax in any industry inevitably have to be passed on to the customer, and it is with great pleasure that on this occasion we do not have to be the bearers of bad price-increase news!

South Link Customer Update
We would like to update our customers about how South Link and Pall-Ex/Fortec are operating whilst the volumes in networks are rapidly increasing.